AdviserShop
Sunset at the push of a button

With the FarRed system you can now send your plants "specifically to sleep". The illumination with the FarRed LEDs speeds up the metabolism after the light has gone out. This allows your plants to recover better in the night and start again strengthened in a new day.
Buy now

... and can be combined with any lighting 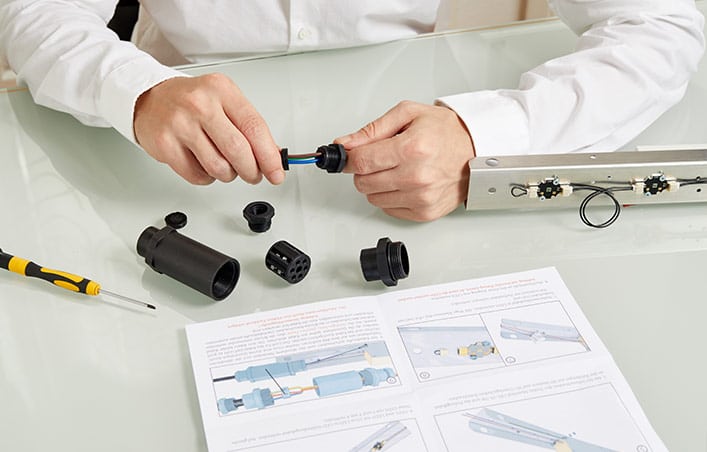 The DIY FarRed standalone video tutorial explains how the Do It Yourself LED is assembled by pro-emit. The assembly of the heatsink, the mounting of the MeanWell driver, as well as the assembly and wiring of the LEDs are explained in detail.
Easily expandable and can be combined with any lighting setup, whether LED or conventional light sources. With the FarRed system, you'll ensure healthier growth through faster metabolism. 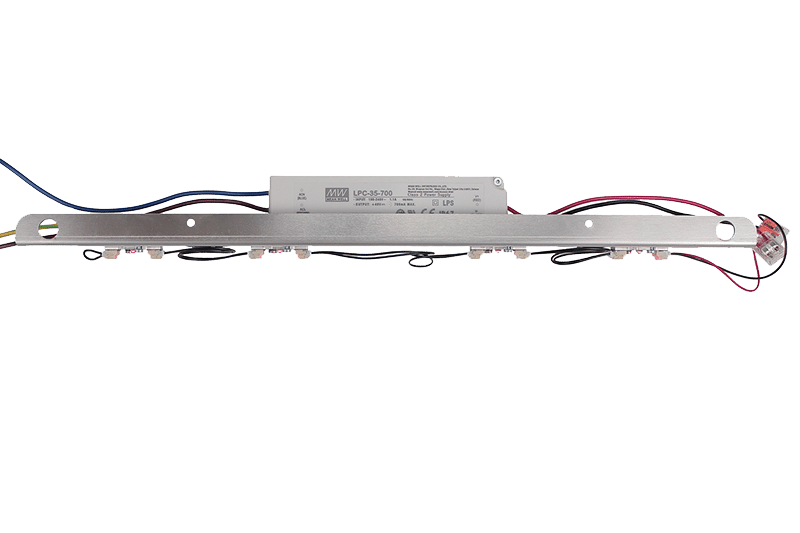 The standalone version offers all components necessary for operation. It can be operated with all types of lights, as well as easily mounted on the DIY-M-KIT and Model B series.
59,- €
Buy now 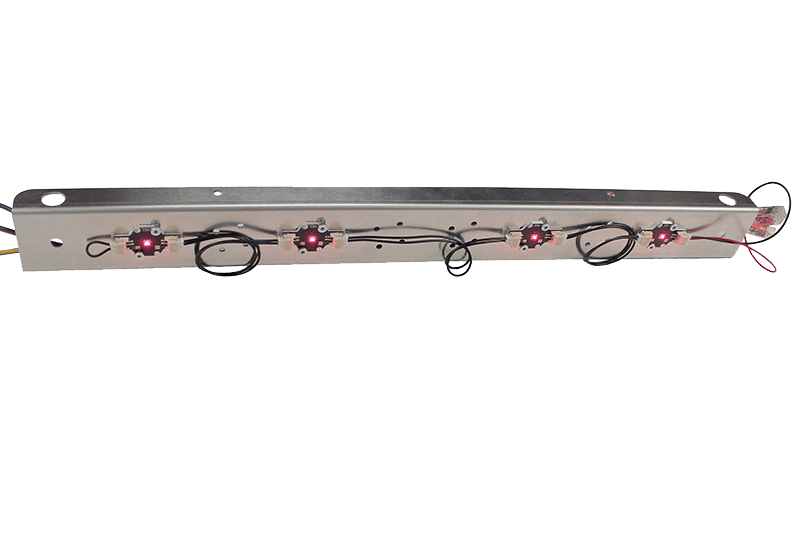 The extension can be connected to the standalone version and expand it by up to 16 LEDs, with a total of 20 LEDs.
36,90 €
Buy now

Over 2,000 customers are already benefiting from the new LED technology

Great extension for my DIY 200W, can easily be mounted on this, very stable built. The light is great, strong red light. I'm curious how good the LEDs deliver when the time has come.
Sehr gut
I bought the kit to set my chilies to sleep and I have to say that they are much more vital than before. It could easily be integrated into my DiY-M 300W Kit. So everything is great!
Sehr gut